Diary of the World Record: Day59

STUPIDLY long day.  Stopped the clock at 2 mins after midnight.

As the day began, in the cool well before dawn, I rolled through the town looking like I hadn’t slept at all.  I know that’s how I looked because a man pulled along-side on a motorbike and said he owned a hotel just down the road if I needed it.  He was amazed when I told him I was just setting off and had to reach Singapore that day.  Grubby, red-eyed, stinking, and emaciated, I was a charity case. 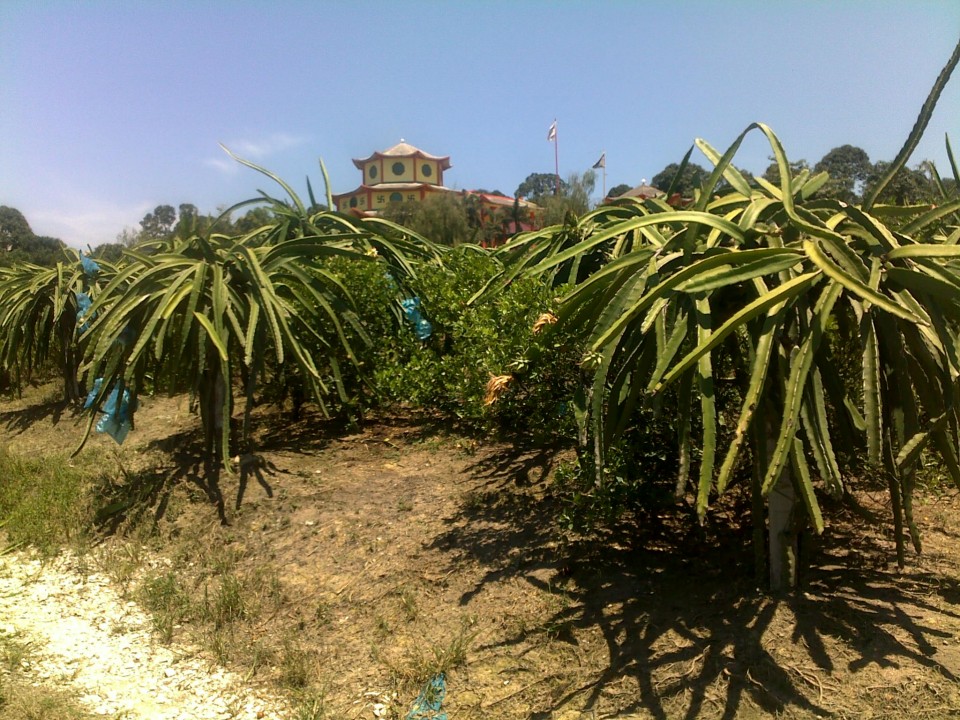 A Dragon Fruit orchard in Malaysia.

In the day I remember beautiful orchards of Dragon Fruit cacti, then stooping for refreshments at a local café and being offered a strange delicacy of a sort of gazpacho featuring a lump of ice and various vegetables… I gave it a spirited try, but couldn’t adjust my taste buds. 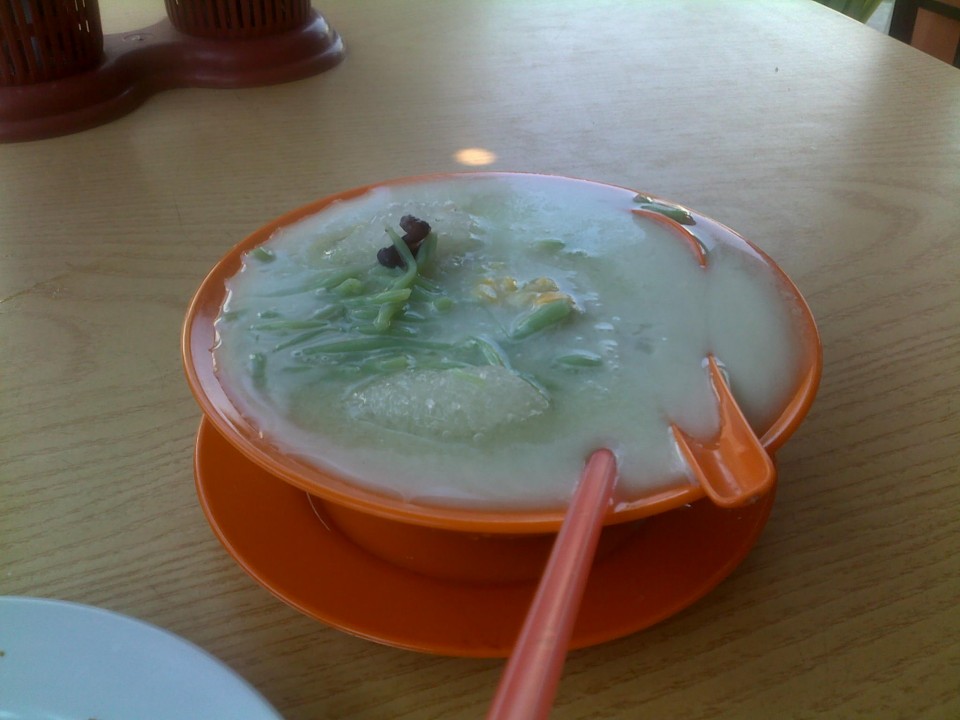 By the time the sun went down I was closing in on Johor, the Malaysian city which is the gateway to Singapore. It’s a big and complicated place though, and frustrated me with navigational challenges. I think I frustrated my supporters quite a bit too – my on-line GPS tracker was showing me making progress and then following diversions, getting lost, and pausing.  I stopped for some fast food and to check the maps and quickly received a phone call asking what was wrong!

I’d given my friends plenty of cause for concern due to tiredness and being at the very limit of lateness for arrival into Singapore. My focus was wavering and I couldn’t hold my head straight anymore. Rationality was leaving me, along with my navigational skills. At least the climate was benign in the dark and I was well lit.

Somehow I found the causeway connecting to Singapore and crossed the border. I was met by Liz and Peter Neely, my sister’s in-laws, at a rail station not far inside Singapore. Guinness World Records rules required that I obeyed traffic laws and therefore avoided motorways. Our solution was simple; take the train to the airport.  “Scheduled public transport” was allowed to cross “impassable barriers” in the rules, which matched the motorways in my assessment.

We took the final night train to the airport at stopped the clock on the World Record by getting a witness at the airport. Then we headed to Peter and Liz’s flat to pack the bike for flight, and most importantly sleep.

I would have nearly 24 hours before the flight. But a lot to do in my ‘day off’.