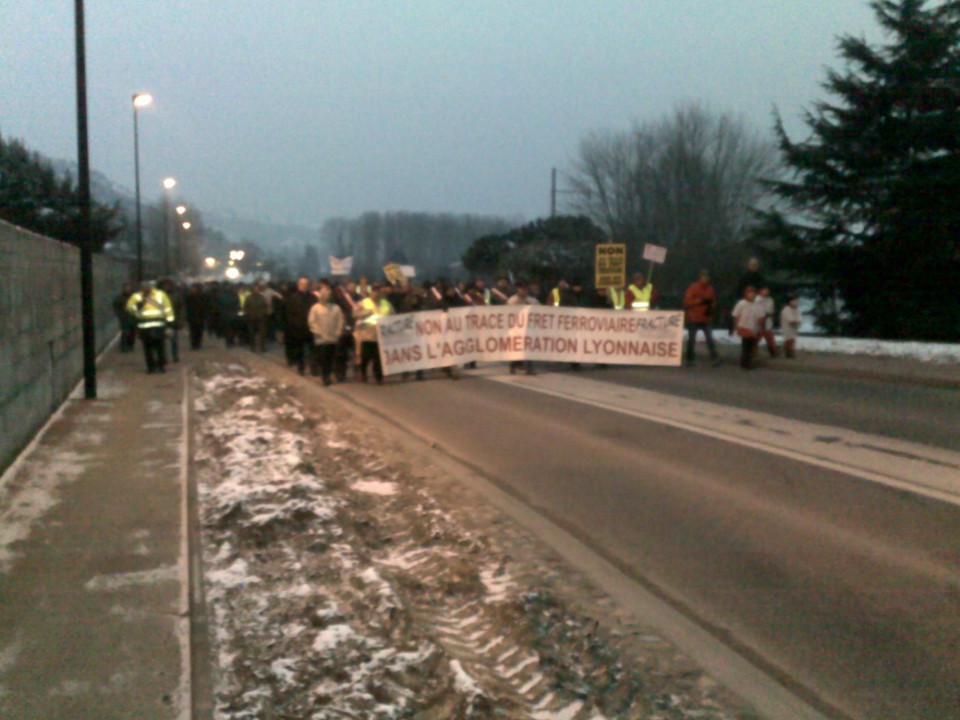 There is an argument around disc brakes. Cyclo-cross is the current battle field, but the stakes are high because the industry is just warming up for the big sell to the road scene.

There are some quite rational reasons to resist this development. If you’re happy with your regular braking performance, you’d be crazy to mess with it; particularly when a change of braking systems means replacing not only brakes, but also wheels, frame and maybe even gear shifters. 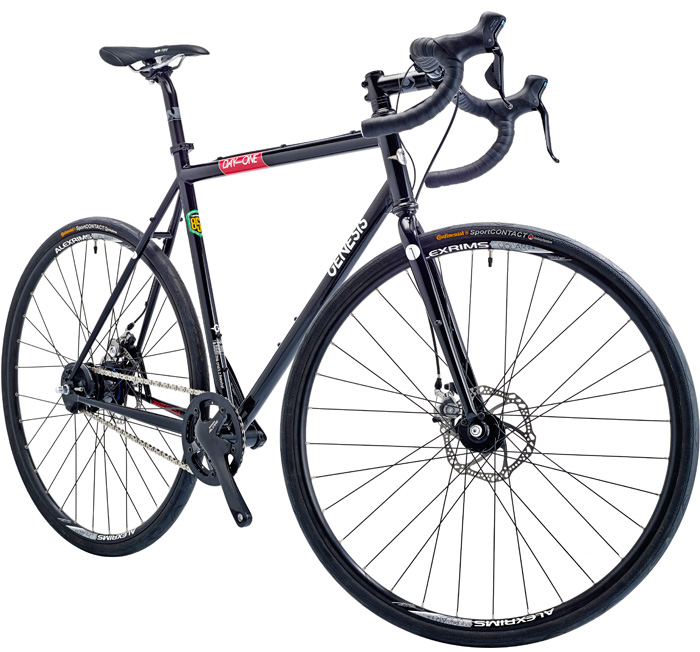 The industry see the chance to get excited about something new and sell not only the brakes, but whole bikes AND make your garage full of spares incompatible.

Some people assum
e I’m a disc brake fanatic. Certainly I was an advocate for the rule change which allowed discs to be used in races – really that was just resisting pointless rules though. I do have a long experience with ‘road’ discs: Shimano used my 2010 Guinness World Record in some publicity for discs, and I was winning domestic UK ‘cross races on a disc braked custom Ti bike back in 2006. My reasons for going disc weren’t performance though…

This is a step-change.  To go with it means selling your old kit and starting again, expensively, and discarding hard learned knowledge and experience with the existing technology. So why would you?  What is the advantage?  Well, there are some, but not massive ones. It’s a case of the old ‘aggregation of marginal gains’.

There are technical down-sides to the new brakes.  Heat build-up causing total failures on road descents is a serious fear (which has happened, but only to a very few strange people with non-mass-production equipment).  Other issues include:

Some people have been saying discs will rub more, or be slow getting wheels in and out.  I’ve not found that to be the case.  In fact it’s been the reverse – there’s an advantage of not having to fiddle with your brakes when removing or inserting a wheel. There is also a good point that you shouldn’t want consistent braking if your tyres will not be giving you consistent grip.

So why did I swap to discs, and should my reasoning affect you? Eight years ago I thought ‘like it or not the move to discs will come’. Deciding the change was inevitable made it obvious I should not buy any more non-disc ready equipment. My old bikes and wheels would live out their lives while disc technology developed and occasionally joined my fleet. Seven years ago I got a new ‘cross bike with dual mounts and started racing with discs.  So the only real thing I saw wrong with rim brakes was them becoming obsolete.

Do you want to try and keep rim brakes alive or get on with cycling on new brakes?